Madden NFL 22″ officially hit shelves this month, a sign that football season is just around the corner.

Fontanez Recording Client Beanz has released a track titled “Crackin” that is on the game’s soundtrack. The song is produced by famed producer jetsonmade, who has produced some of the biggest hits in recent history including What’s Poppin’ by Jack Harlow and Suge by DaBaby.

Beanz’ “Crackin” is one of 11 tracks that debuted on the “Madden NFL 22” soundtrack. Other exclusive songs come from fellow hip-hop stars like Worcester’s own Joyner Lucas, Lil Baby, Ty Dolla $ign, Drake, Benny The Butcher and more.

Crackin by Beanz was Mixed and Mastered by Toch. Make sure your tracks are mixed and mastered professionally, inquire about our services today! 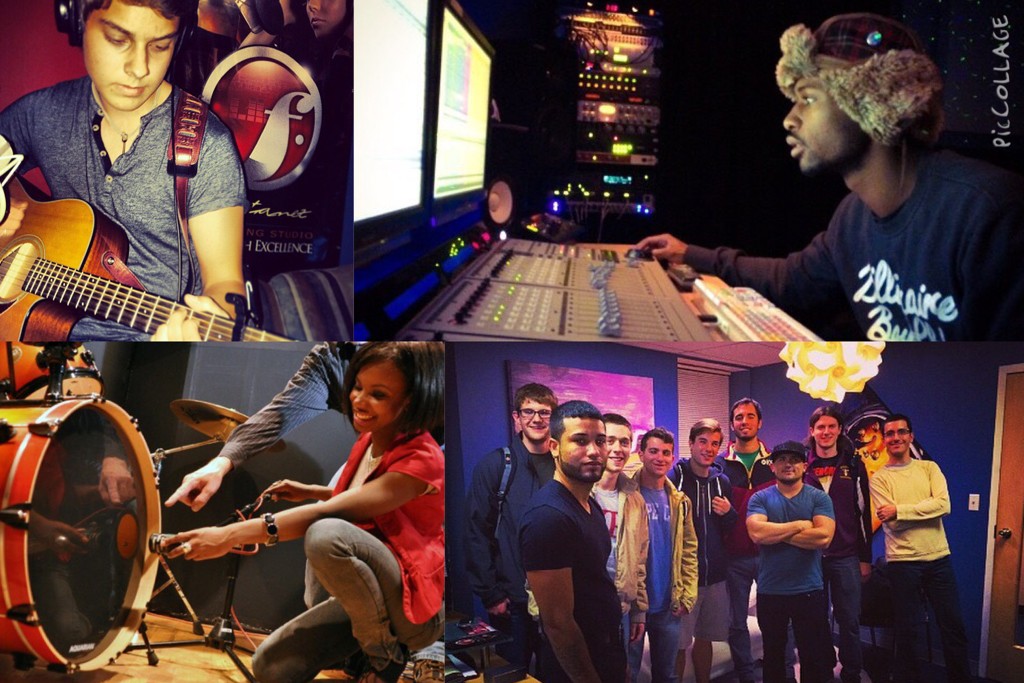 Small core and elective classes let you apply your knowledge immediately to the recording, mixing, and mastering process.

Please fill out this form and we will get in touch with you shortly.

When Midstate Mitsubishi needed a professional recording studio to produce its latest 60 second Ad spot for their Hybrid vehicle with New England Patriots Running Back Sony Michel they knew to draft the best in the area, Fontanez Recording in Worcester, MA.

Together with their team we were not only able to record, mix and master the vocals but also help with the direction and production of the TV Commercial.

Midstate Mitsubishi is, of course, a car dealership but they are more than that. They are members of the greater Charlton MA, Southbridge MA, Worcester MA and Webster MA communities, who work and live here just like you, and they want only what’s best for our neighbors. Fontanez Recording, situated in Worcester, was honored to be selected as part of the production team for this commercial. Take a look below.

Fontanez Recording had the honor and privilege to work with Scholastic Publishers, the world’s largest publisher in children’s and young adult books. According to Wikipedia “Scholastic Corporation is an American multinational publishing, education and media company known for publishing, selling, and distributing books and educational materials for schools, teachers, parents, and children.”

If you grew up in the USA you know who and what Scholastic is. Every book fair was basically run by them. We all remember coming home to our parents with the booklets full of awesome books we wanted our parents to buy, so it was such an amazing honor to receive the call from Scholastic to work on the “Hey Kiddo” audio book.

“Hey Kiddo” was written by New York Times Best Seller Jarret J. Krosoczka and it was an amazing pleasure to have helped him put a voice to this amazing book that is so personal to him.

As described on Jarret’s website “Hey, Kiddo is a profoundly important graphic memoir about growing up in a family grappling with addiction, and finding the art that helps you survive.”

During the recording process Jarret chose to include many of the actual people whom inspired this true story. It included his father, teachers, role models and even his own children.

Thank you to Alejandro and Leo at Fontanez Recording Studio in Worcester! A total joy working with this crew!

Fontanez Recording Studio could not have asked for a better experience and professionalism from Jarret, the voice actors and the Scholastic team. We pride ourselves in being able to not only meet our clients expectations but also exceed them. A big thank you to Jarret and Scholastic for choosing us for their Audiobook recording needs.

Be sure to book your next audiobook recording with Fontanez Recording, it’s bound to be a great time. 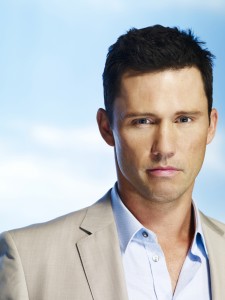 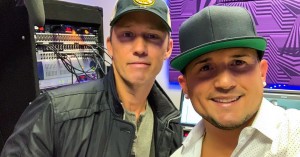 – 50% off online Vocal Tuning, Mixing and Mastering services by MixedbyToch.com

-Home studio? No problem!! Become a member and take advantage of our 50% off online Mixing and Mastering services by MixedbyToch.com

** Sessions must be scheduled in advance.

** Features with other artists in studio sessions must be/or also an Fontanez Recording Studio member, to qualify membership discount sessions and services. 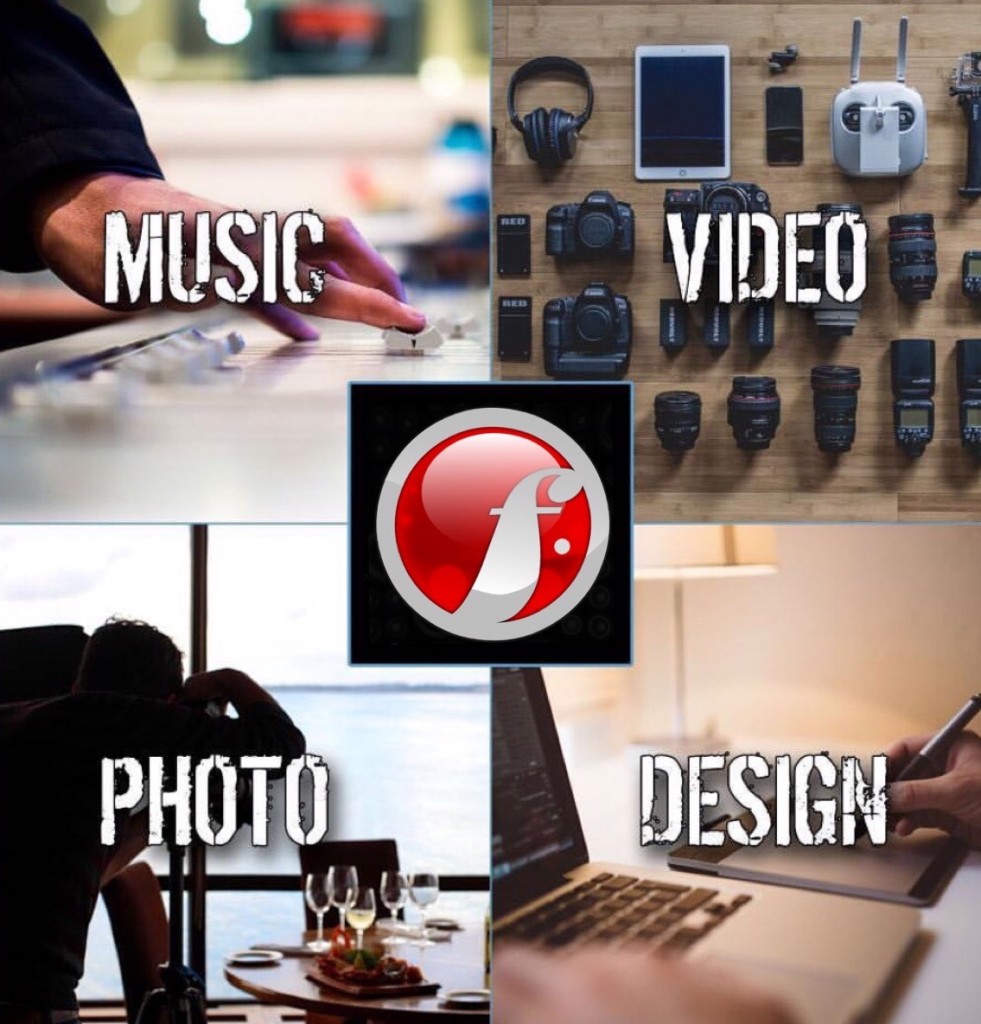 Here at Fontanez Recording, we offer a unique multimedia recording experience, sure to set a new standard. Our state-of-the-art set up, uniquely structured to maximize the potential of the artist, as well as encourage a positive flow of creative energy throughout the entire studio environment.

Whether you are an artist looking to record an entire album, demos of your songs, graphic design, photos, music video, or website to sell your music. Fontanez Recording takes care of the recording and marketing process from start to finish. 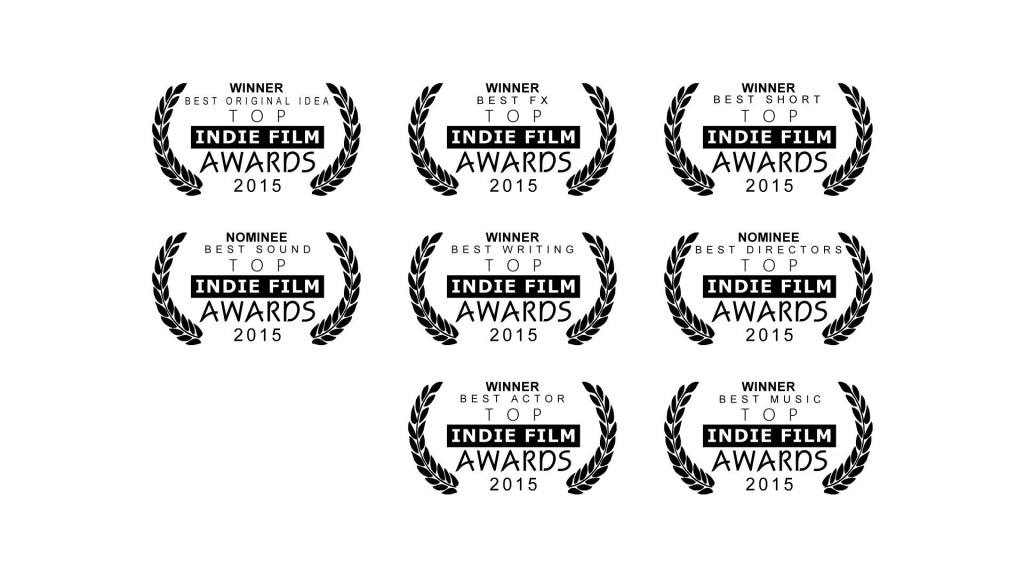